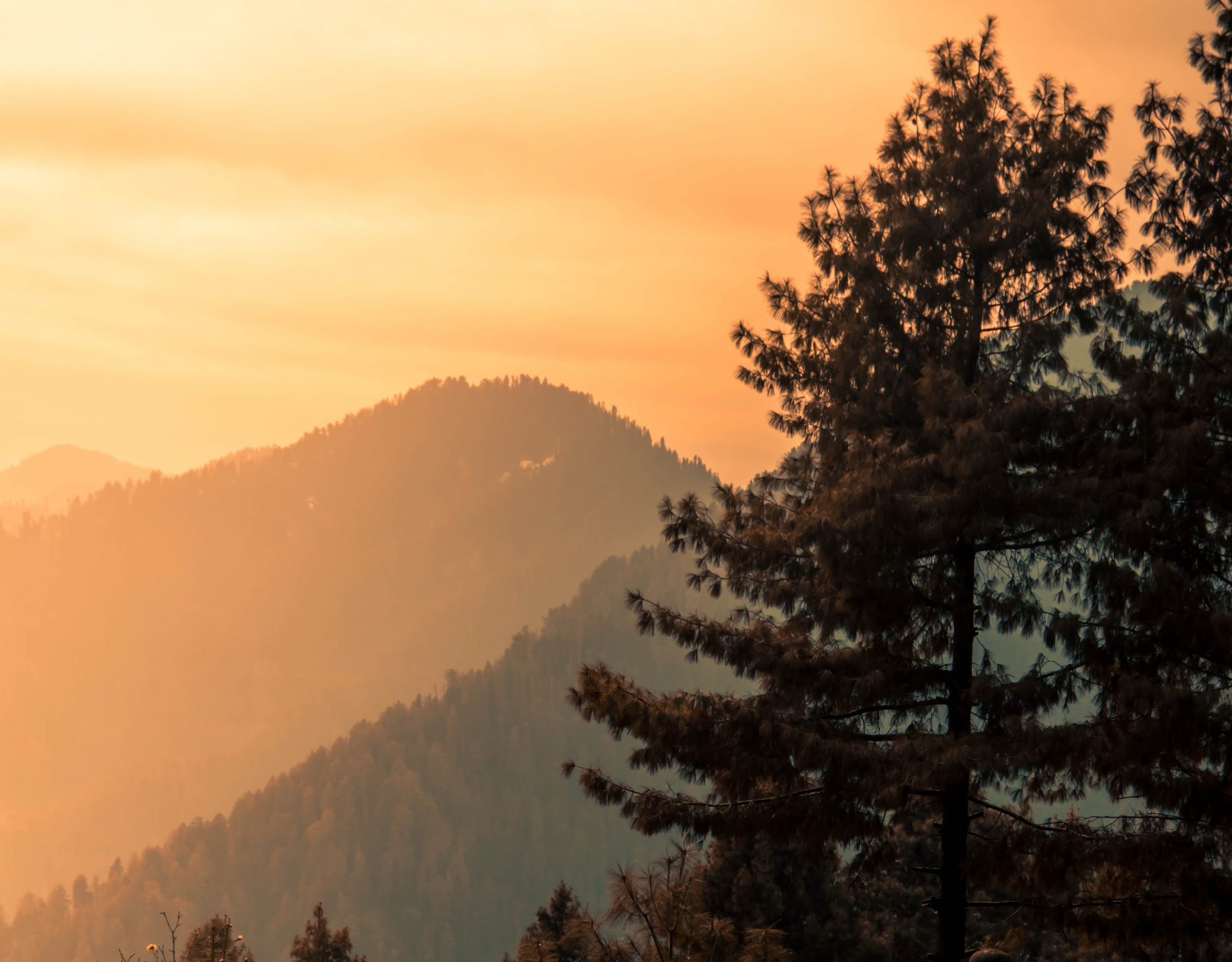 Pakistan is facing an environmental crisis that requires urgent action.

Pakistan ranks among the world’s most vulnerable countries to the effects of climate change, despite contributing very little to global emissions. It is experiencing increasingly severe weather patterns, such as droughts, floods, and heat waves, that are threatening food and water security for millions of Pakistanis. These effects are exacerbated by the increasing pressures being placed upon Pakistan’s vital ecosystems. 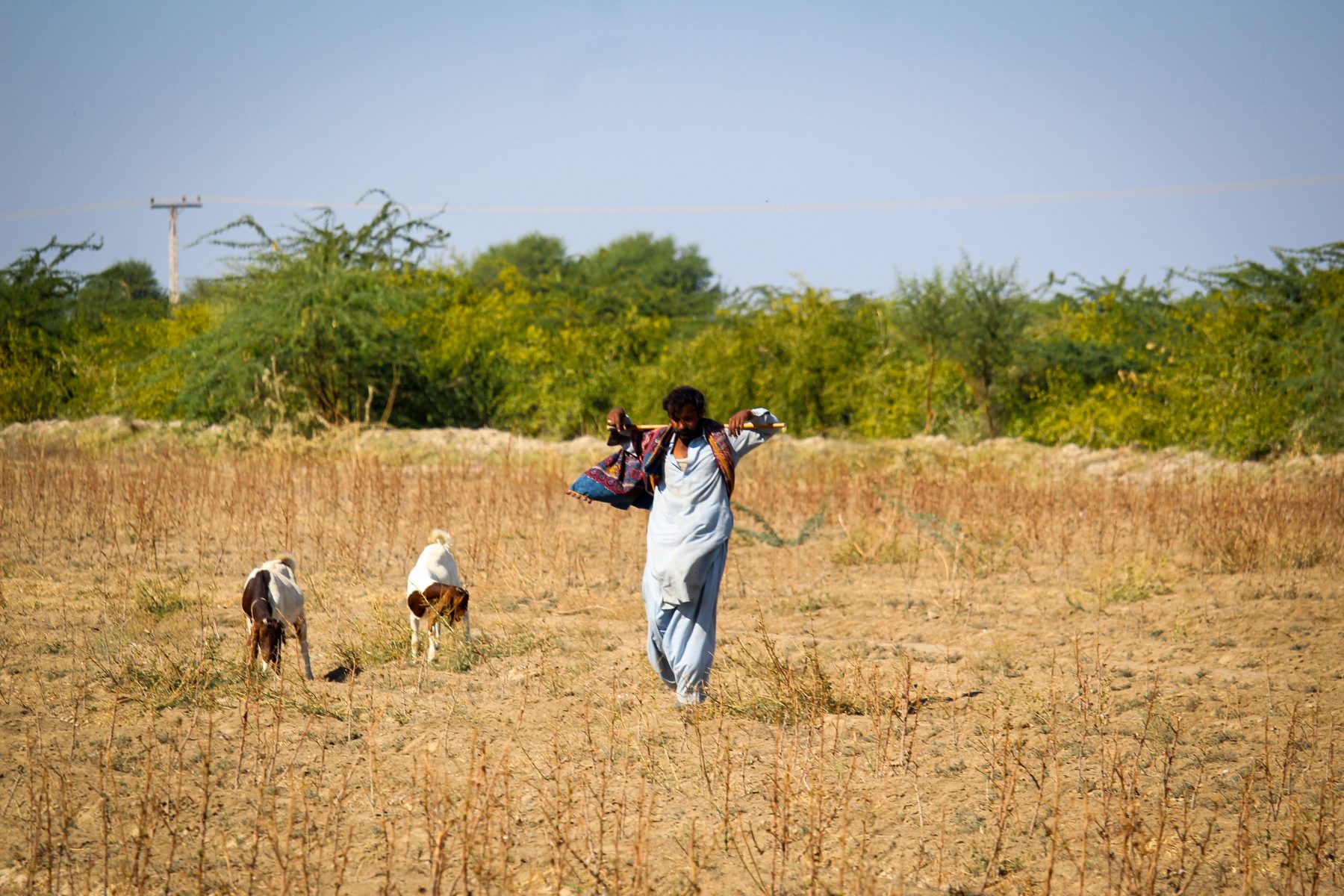 Agriculture is a vital part of Pakistan’s economy, employing over 40% of our workforce. However, Pakistan’s agricultural productivity is among the world’s lowest and is highly sensitive to rising temperatures, unpredictable rain patterns, and severe weather events (e.g. droughts and floods).

Further declines in agricultural productivity will have a major impact on rural communities that rely on staple crops for sustenance and income. Crops like wheat – grown by over 80% of Pakistan’s farmers – are expected to see a 6-9% decline in yields if average temperatures rise by just 1°C (Asian Development Bank). 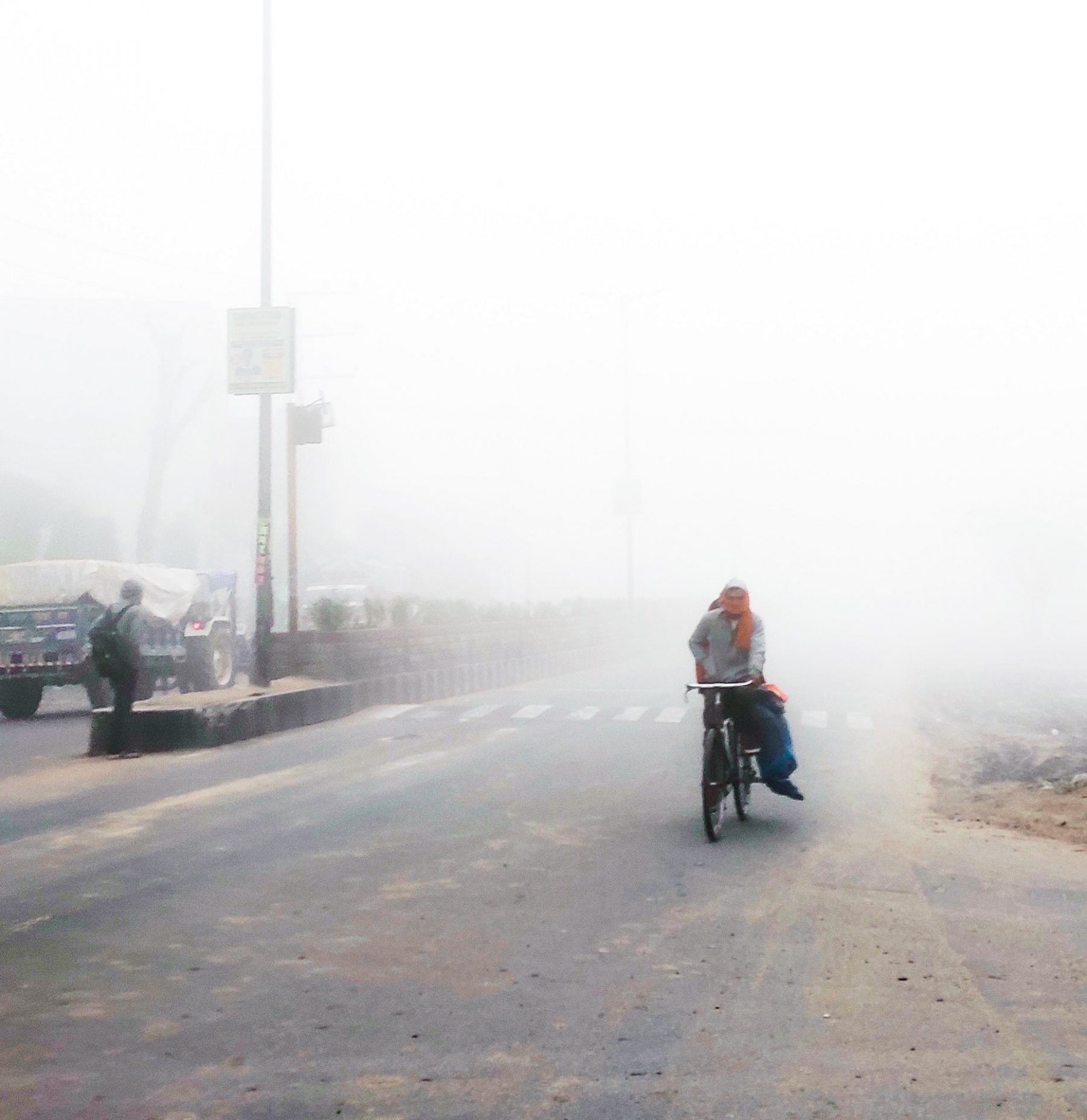 Pakistan was ranked as the 2nd worst country in the world for air pollution in 2019 by the World Air Quality Report. Several factors have driven this decline in air quality, including emissions from vehicles, industrial activity, coal-based power generation, and crop burning.

Poor air quality is having a significant impact on quality of life. According to the World Bank, air pollution has an estimated economic burden of $50Bn for Pakistan and is a leading cause of sickness and death. 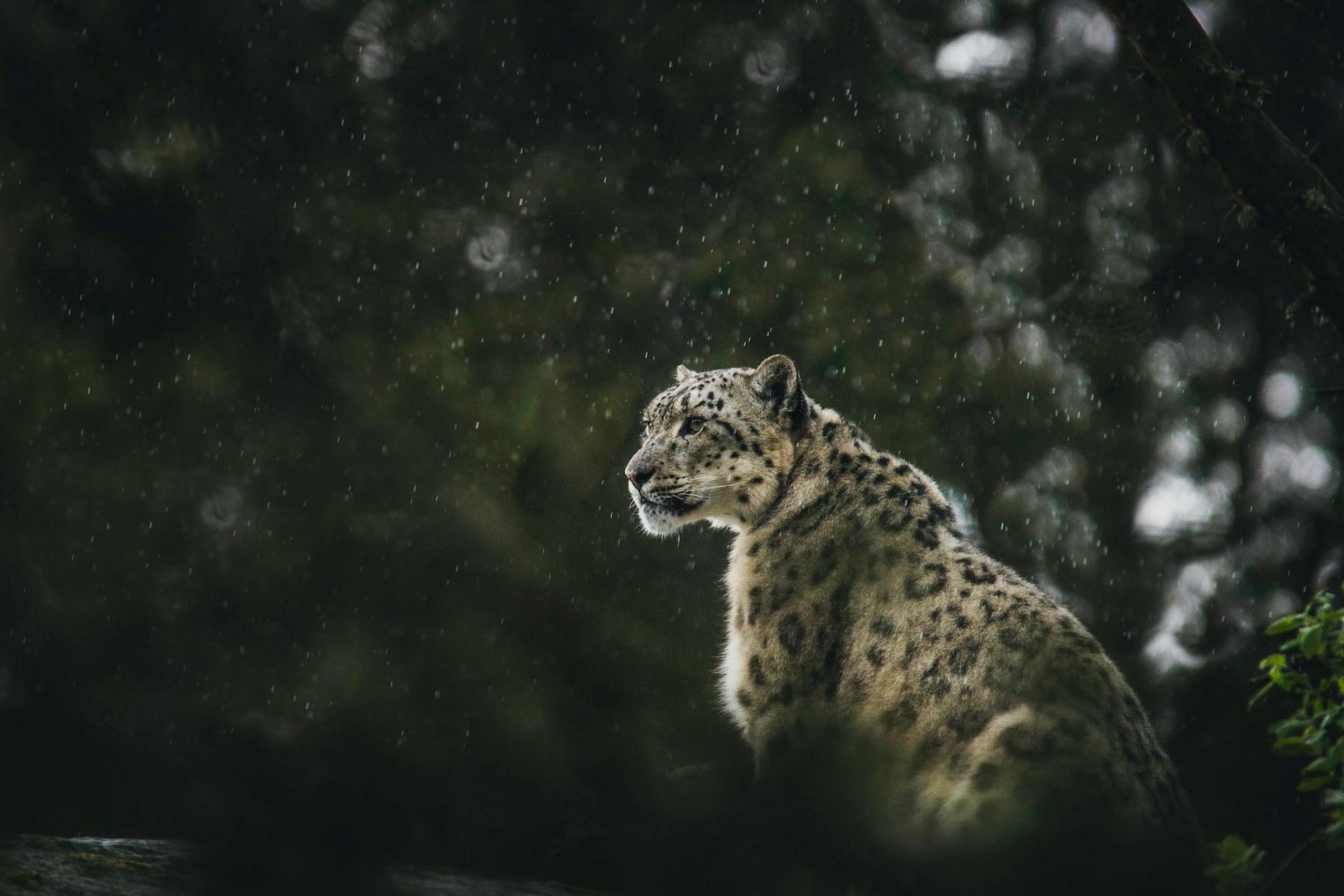 Pakistan is blessed with a rich variety of ecosystems. These ecosystems are a home to Pakistan’s most treasured wildlife, from the markhor and snow leopard in the north of Pakistan, to the Indus River dolphin in the south.

However, these same species are under major threat due to habitat loss and climate change. The destruction of natural habitats caused by urban sprawl and agriculture, combined with unsustainable harvesting and hunting practices, means that many native species in Pakistan are in decline or face major disruption. 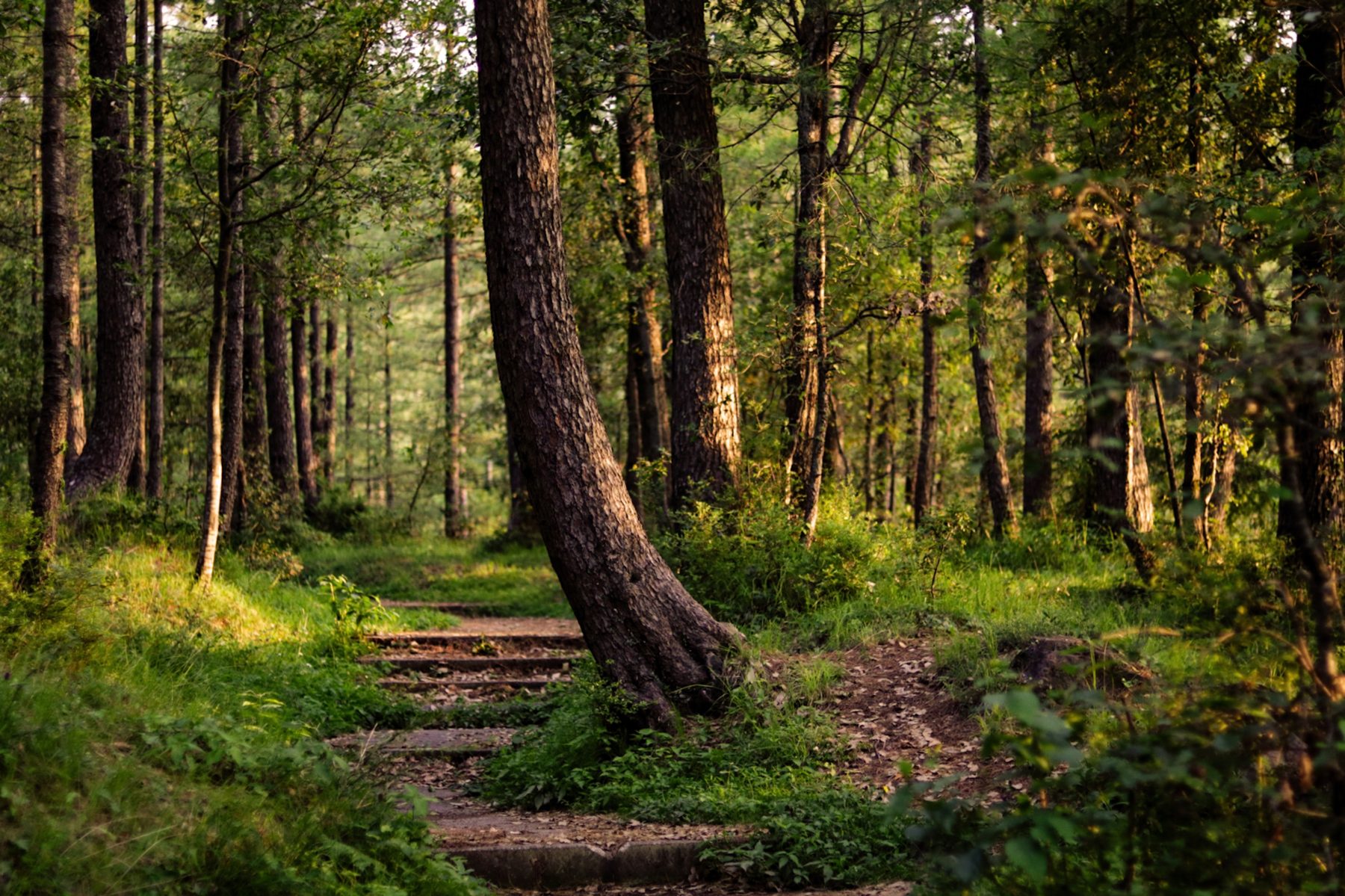 Forests are the cornerstone of Pakistan’s fight against climate change. Pakistan is blessed with natural forest resources that provide several essential services for human wellbeing; including carbon sequestration, watershed management, soil protection and the conservation of complex ecosystems.

Pakistan has made great strides in restoring its forests, but it remains a forest-poor country that is under heavy pressure from illegal logging, conversion of forest land for agricultural use, expansion of rural infrastructure, and high fuelwood demand. 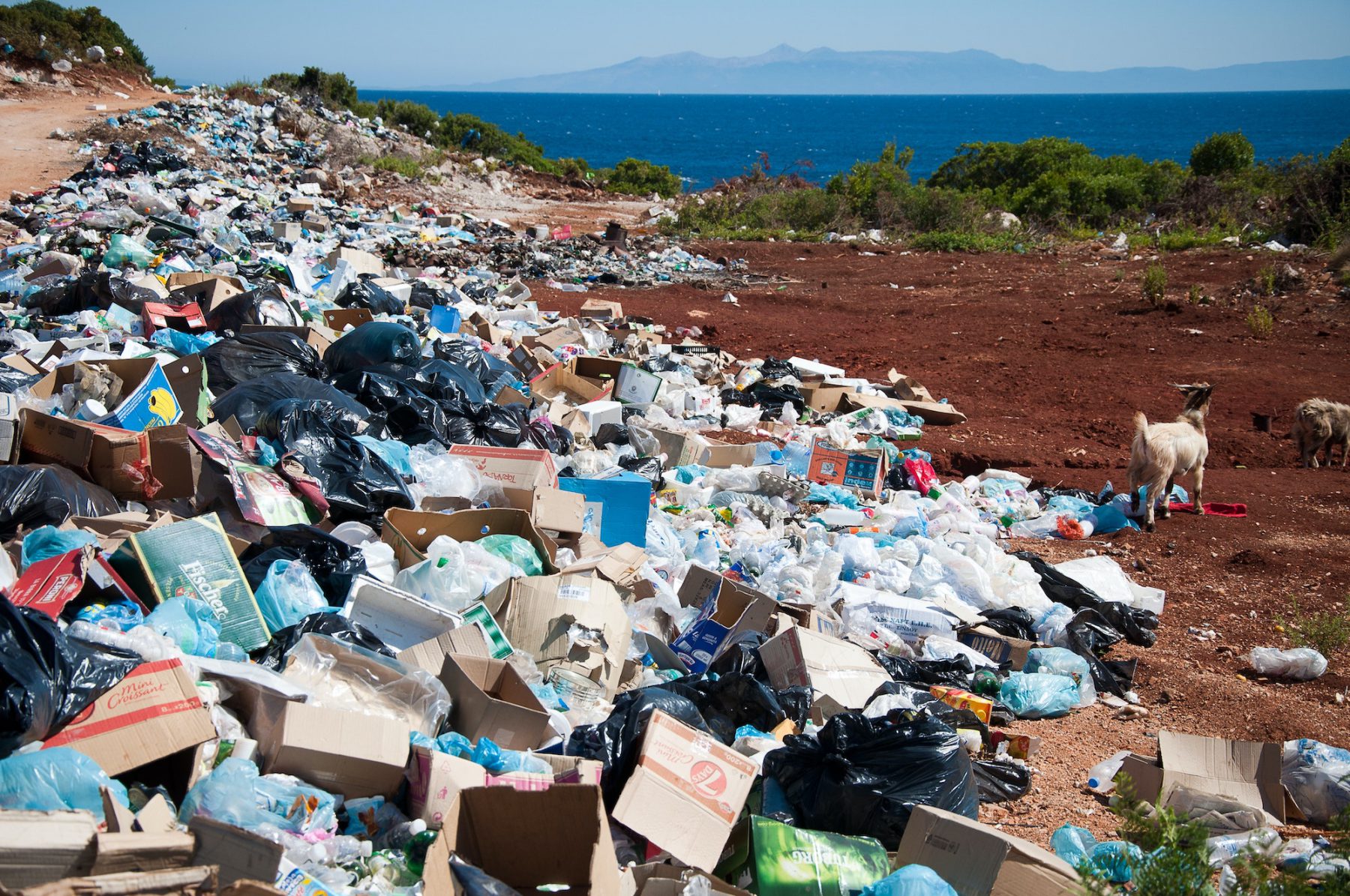 Pakistan’s continuing industrialisation had led to a significant rise in waste production, but its cities remain ill-equipped to efficiently manage this. In absence of appropriate waste collection and management infrastructure, most solid waste ends up being incinerated or dumped in vacant lots within cities.

Industrial waste is disposed of in a similar manner, exposing local communities to toxic pollutants and damaging vulnerable habitats. Beyond the environmental damage it is causing, inadequate waste management represents a growing threat to human well-being. 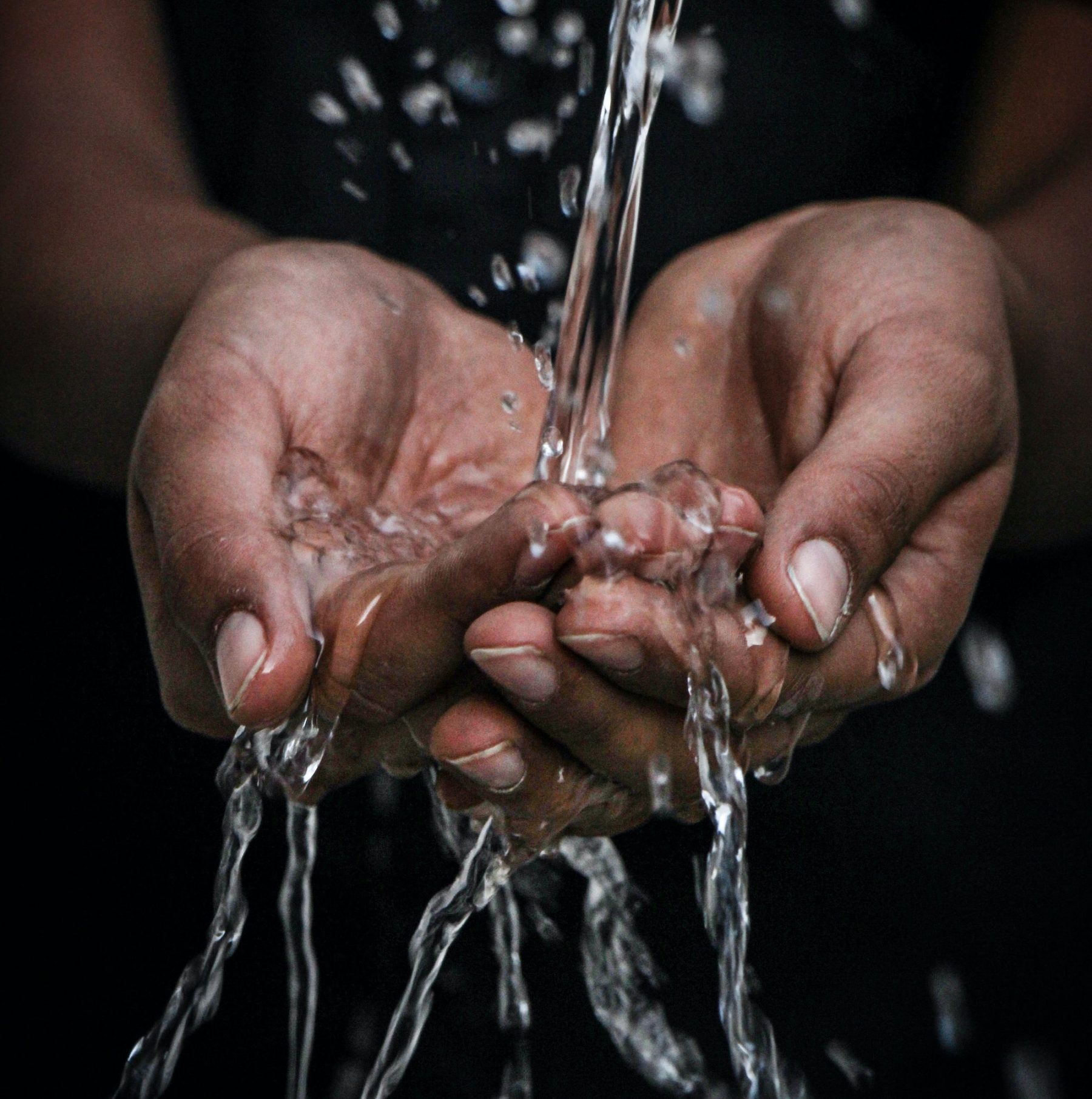 Pakistan is facing a water crisis, with over 17 million people living without access to clean water (Water Aid). Water availability per person is amongst the lowest in the world, driven by an inefficient utilisation of Pakistan’s large water endowment.

Agriculture is the largest user of water in Pakistan, with four major crops (wheat, rice, sugarcane, and cotton) accounting for almost 80% of all water use but generating less than 5% of Pakistan’s GDP.

The other side of Pakistan’s water insecurity is poor water quality and sanitation, exacerbated by rapid urbanisation and industrialisation. Water-borne diseases, typically caused by water supplies that are contaminated by sewage effluent, are a leading cause of death in Pakistan.